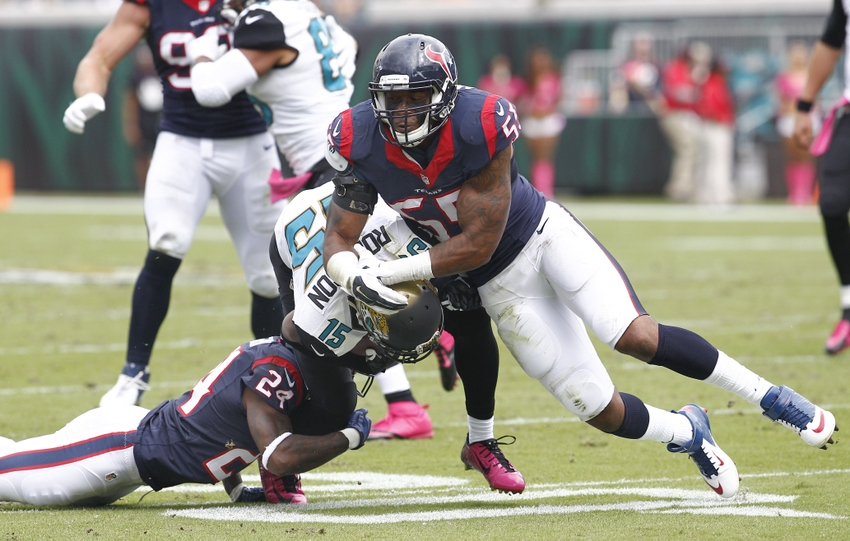 Nine weeks down, eight to go as we reach Week 10 in the NFL season. We have officially crossed over the halfway point of the season as we enter mid-November. The temperatures are cooling, but the NFL competition is heating up. At this point, teams are playing themselves into and out of playoff races. Technically, everyone still has a chance… but we all know some teams will be playing for draft picks and not wins from here on out. The Colts, Bills, Lions and Raiders are all getting the week off, but we’ve got 14 games worth of action this weekend, so stay tuned.